Organic Nutrients that Give Your Soil a Boost Posted on 21 Jun 12:05 , 1 comment

Everything I add to my soil is either Organic or homemade.  Organic such as Greensand and blood meal or Homemade such as compost and Seaweed tea.


What Nutrients help Boost Your Soil?
GREENSAND
Another amendment that supplies potassium is greensand, which is the powdered natural mineral iron potassium silicate, often called glauconite. Although this rock powder might contain about 20 percent potassium, much of it is locked up in its mineral structure, so only a small percentage is released each year. The rate of release depends on soil conditions, with increasing temperature, moisture, acidity, and organic matter all increasing the rate. This amendment is also valued for its micronutrients, which are elements necessary for plant health required in miniscule amounts.
From Mary's Heirloom Seeds,
"Greensand is a mined mineral rich in soil conditioning glauconite
Greensand turns dense, heavy clay into manageable soil. Greensand is a naturally-occurring iron-potassium silicate that can increase soil's moisture absorption by up to ten times. Also contains over 30 trace minerals." 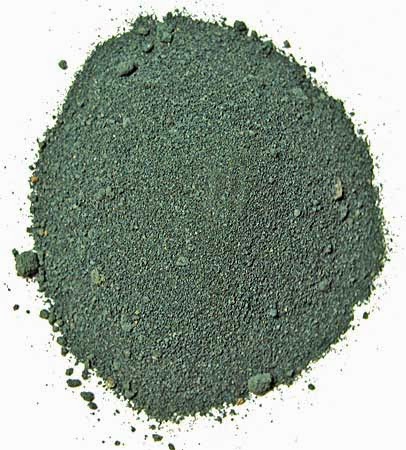 GYPSUM (not something I add to my soil)
Not every amendment helps plants grow by supplying nutrients; a number of them work in indirect ways. Take gypsum, a mined mineral that is nothing more than cal­cium sulfate (plaster of Paris). Although gypsum does supply plants with the nutrients calcium and sulfur, it is usually applied to improve drainage in clay soils high in sodium, which prevents aggregation of clay particles. The calcium in gypsum displaces the sodium, allowing the clay particles to clump together into larger units through which water more readily drains. Because gypsum has no effect on soil pH, it can supply calcium with no change in acidity. Limestone could supply calcium, but it decreases soil acidity.

SULFUR
Sulfur is another amendment that can improve the physical condition of soils. Sulfur works best in soils that are high in sodium and calcium but where the calcium is tied up because it is insoluble. Soil micro­organisms convert sulfur to sulfuric acid, which dissolves insoluble calcium, and can then displace the sodium to improve the soil in the same way gypsum does. That conversion of sulfur to sulfuric acid means that sulfur can also be used to make soils more acidic.
*I use Coffee Grounds to acidify my soil*

ALFALFA MEAL: Available in our VEGAN All-In-One
Alfalfa meal is nothing more than ground alfalfa leaves and stems. As a legume, the alfalfa plant absorbs nitrogen from the air. Thus, its foliage is a significant source of nitrogen when added to soil. As the meal decomposes, it releases nitrogen as well as smaller quantities of phosphorus, potassium (its analysis is 2.5-1-1), and micronutrients. Alfalfa also contains the plant hormone triacontanol, which can boost plant growth.

SOYBEAN MEAL: Available in our VEGAN All-In-One
Nitrogen is the third major plant nutrient (the “N” in N-P-K), and one way to supply it is with soybean meal. This amendment is often specifically recommended as a nitrogen food for plants needing acidic soils. In such soils, the breakdown of raw soybean meal to usable nitrogen proceeds only to the point of putting it in a form enjoyed by such plants. In fact, soybean meal (or cottonseed meal, which is nutritionally equivalent but usually more expensive) can be used to feed any plant, and it does so in sync with plant growth, so one feeding can last the whole season. Be careful, though: Used excessively, seed meals can burn roots, overstimulate plant growth, and take on the aroma of a dead animal

AZOMITE
From Mary's Heirloom Seeds,
"Azomite rock dust is a naturally mined volcanic rock composed of over 70 minerals and trace elements that are essential for optimal plant health. The rock formation in Utah from which Azomite is mined was formed when volcanic ash merged with sea water an estimated 30 million years ago. This mixture of volcanic ash and sea water created a unique source of trace minerals and elements that moist soils are void of. Just like humans, plants require many minerals to reach peak health and vigor. Re-minerlaize your soil with Azomite and your plants will thank you and reward you!"

As your plants grow they are using up nutrients from the soil.  It is VERY important to replace those nutrients on a regular basis.  Here are a few simple graphics to help you decide if you need more nutrients in your soil. 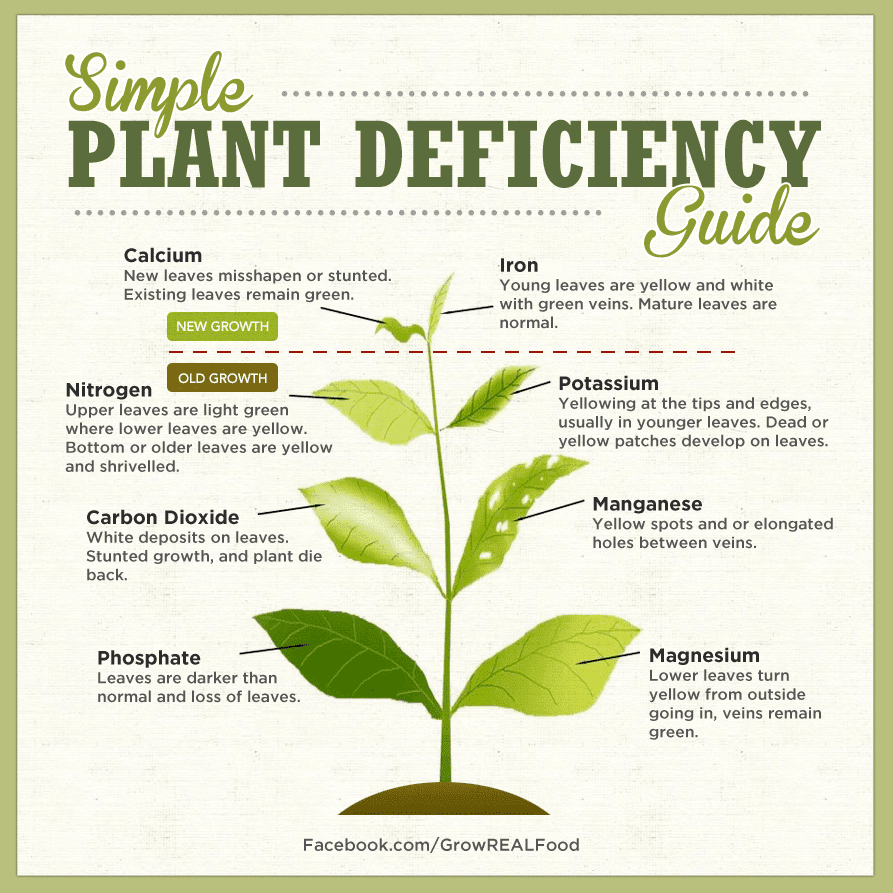 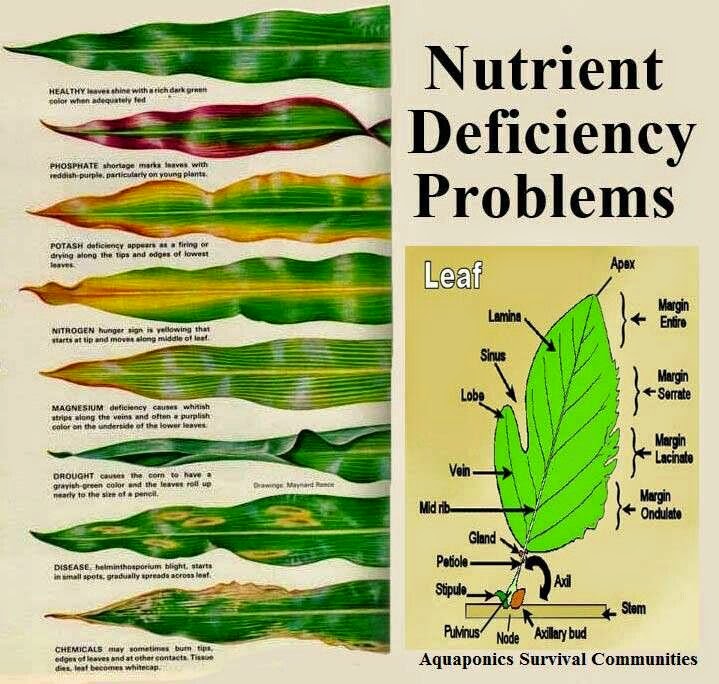 Remember, if you wait until your plants are showing deficiencies then you've waited too long!  If you have additional questions please feel free to ask.

I am a new gardener and am working on my garden plan for this Spring!! Almost immediately, I am stumped about “crop rotation”; my plot is aprox. 25ft by 25 ft in a community garden. Most of what I planted last year fall into the “heavy feeder” category: tomatoes, a huge forest of sunflowers, corn, and a few other smaller veggies in lesser quantity. Here are my questions: 1) Does the list of vegetables that don’t like to be planted near each also apply to crop rotation—-meaning don’t plant where an incompatible plant was last year? 2.) Will it be problematic to plant a heavy feeder where another heavy feeder was planted last year? If so, should I amend the sections of my garden to the specific needs of certain plants, or should I just apply the same thing to the whole garden? Many thanks for your insight!

Growing Borage from Seed to Harvest Posted on 13 Jan 04:01

Growing Rosemary from Seed to Harvest Posted on 18 Dec 05:53

Growing Seminole Pumpkin from Seed to Harvest Posted on 10 Dec 03:05